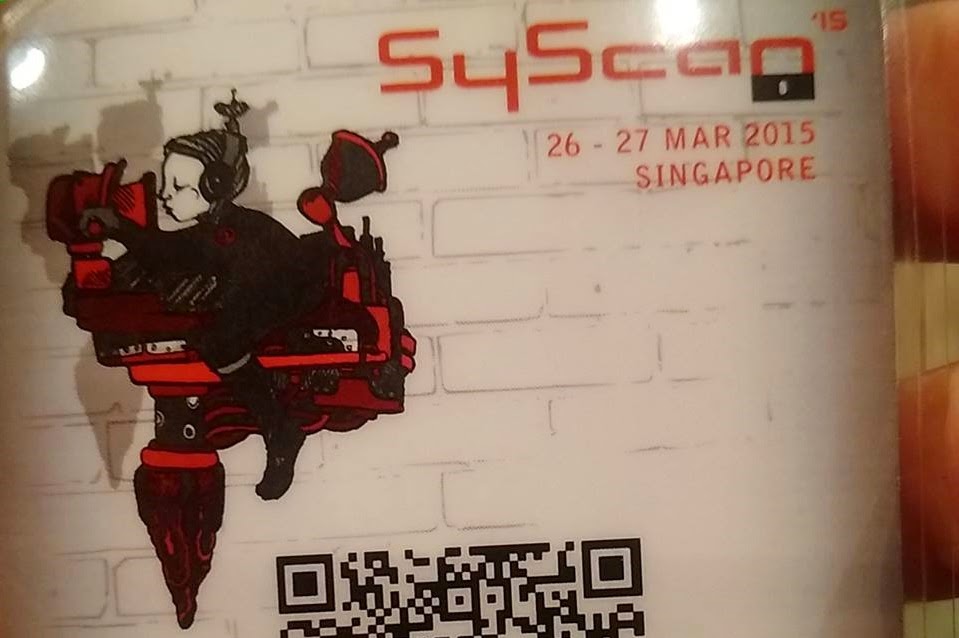 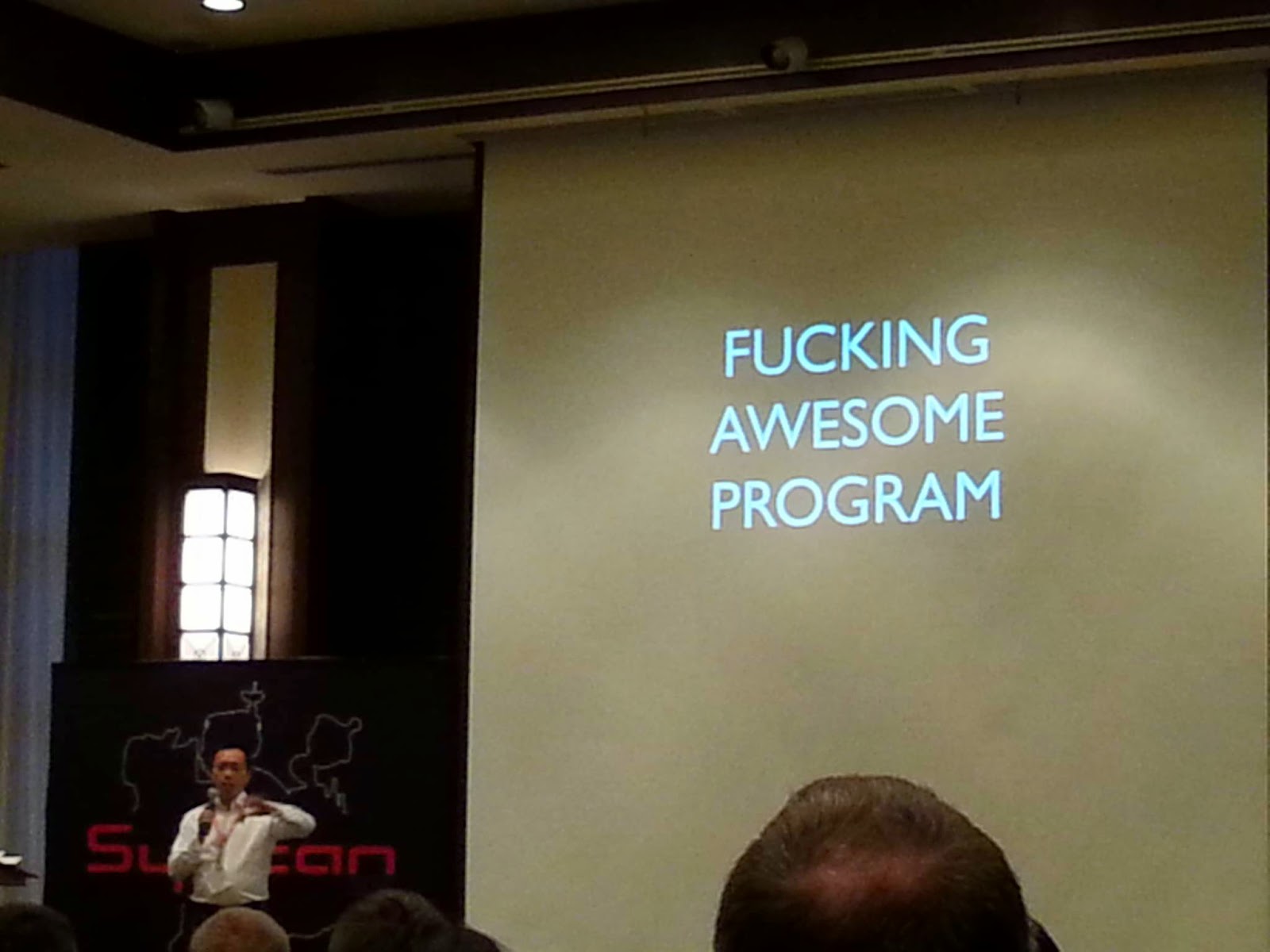 On the way out I heard a whisper about SyScan’16 and, among us, doesn’t that sound like _so_ good?
Eingestellt von me myself & i um 4:30 PM