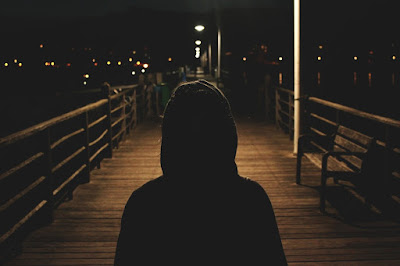 And then, one insomnia night early this year, I made the decision to do that again, there will be another BlackHoodie workshop. It will again be free, most likely be located in Germany, will be painful again, lots of fun and a wonderful community exchange. Besides exhausting the weekend was indeed a lot of fun. I'll surely never forget the face of the waiter at the greek restaurant where we had dinner, when he saw 15 women walking in, as I told him we're a hacking workshop :,D
Eingestellt von me myself & i um 4:07 PM